Valencia, Spain’s third biggest city and located on the Mediterranean, is blessed with an agreeable, temperate climate all year round.

It is a medium-sized city that has all of the services of a sizeable city, while avoiding the disadvantages common to all great cities.

Perhaps the most outstanding aspect is the contrast offered by a historical and artistic heritage spanning over 2,000 years and the contemporary architecture, some futuristic, designed by internationally renowned architects such as Sir Norman Foster, Santiago Calatrava or David Chipperfield.

The whole city is surrounded by fertile market gardens producing the best range of fresh produce and the natural reserve known as Parque Natural de la Albufera, itself surrounded by rice fields over a thousand years old.

The historic heart of the city clearly reflects the various cultures that have populated it throughout the centuries.

Valencia was founded by the Romans in the First Century A.D. and was later occupied by the Visigoths, the Moors and it was finally claimed by the King of Aragón in the 13th.

Today we find a great number of palaces, churches, archaeological sites, former monasteries, streets, lanes and squares where seemingly, time has stood still and yet they form part of the contemporary urban fabric.

Not to be missed is La Lonja, the former silk guild market that has a UNESCO World Heritage listing, or indeed the eclectic cathedral with its renaissance frescoes; last but not least there is the modernist-style Mercado Central that proudly and rightfully boasts its status as one of the best fresh produce markets in the world.

The City of Arts and Sciences. No one is left indifferent upon seeing it and ever since its construction it has become one of the undisputed symbols of Spain.

The prestigious architect Santiago Calatrava built it in the city of his birth and is considered to be a masterpiece of his career. His unprecedented and richly imaginative concepts resulted in a spectacular Opera (Palau de les Arts), a Science Museum (Museo de las Ciencias), an IMAX cinema/planetarium in the form of the human eye (Hemisferic) and a multipurpose building for events (Agora), all of which appear to have come out of a science-fiction film.

In addition, there is also the largest marine park in Europe (Oceanográfic) where 9 different ecosystems of the planet can be observed thanks to an extensive series of fascinating underwater tunnels and aquariums.

Mediterranean city. Valencia also stands out for its intense colours that range from the blue hues of a clear, crisp winter sky to the seductive deep blue tones of the Mediterranean in the spring.

Our sea witnessed one of the sailing world’s oldest sporting events, the America’s Cup. The holding of the regattas in 2007 transformed the port of Valencia, only to later accommodate the Formula 1 European Grand Prix until 2012.

Valencia has almost 25 km of beaches that range from the city beaches next to the port and seaside districts to pristine virgin beaches just south of the city.

Green Valencia. The gardens and woods of the River Turia occupy what was once the riverbed ofthe Turia which was diverted out of the city in the 60’s due to a disastrous flood. To explore this 13 km riverbed stretch of parks and gardens is an experience only possible in Valencia.

Other noteworthy gardens are the classical Viveros, the centuries old Jardín Botánico and the Jardines de Monforte inspired in Romanticism and still others designed by contemporary landscape designers as the Parque de Cabecera.

A great outing would be to visit the Bioparc, a modern conception in zoo design and inhabited by animals living in semi-freedom; not surprisingly, we think for a while that we’re in Africa. 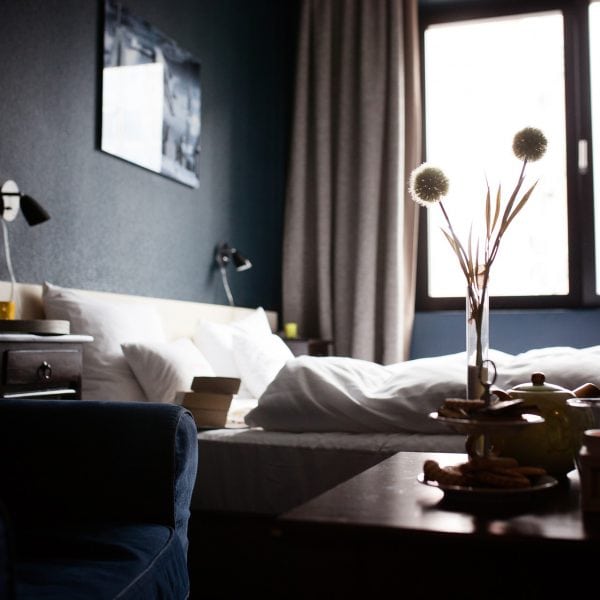 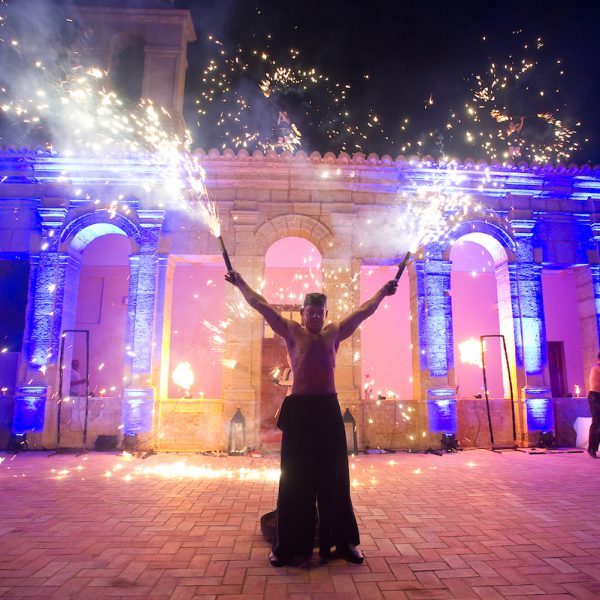 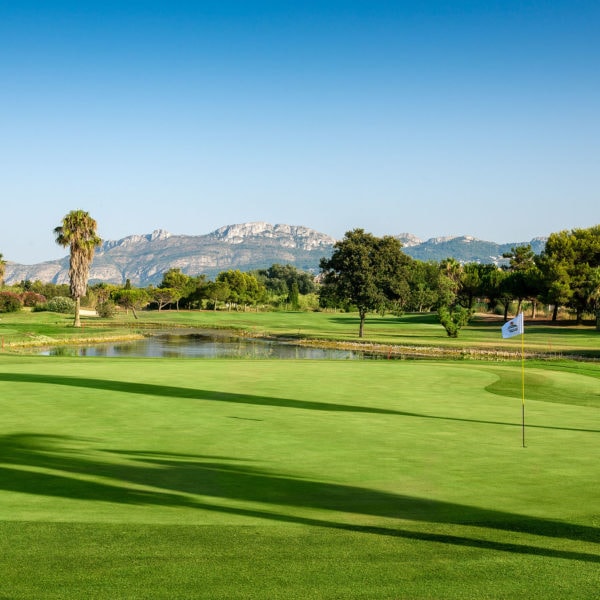 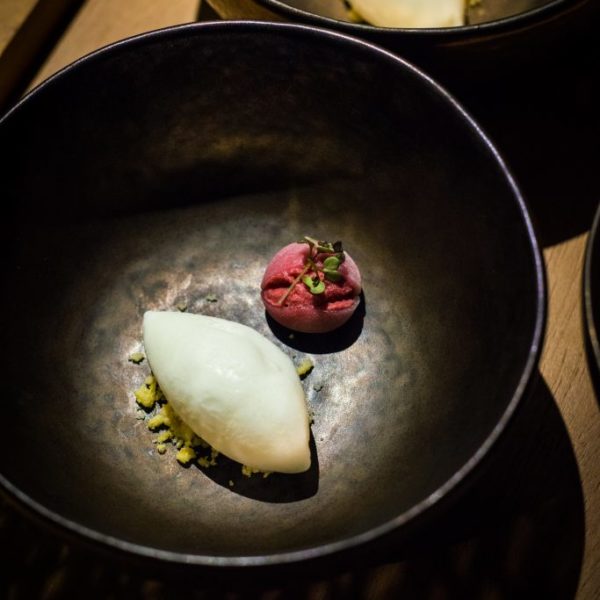 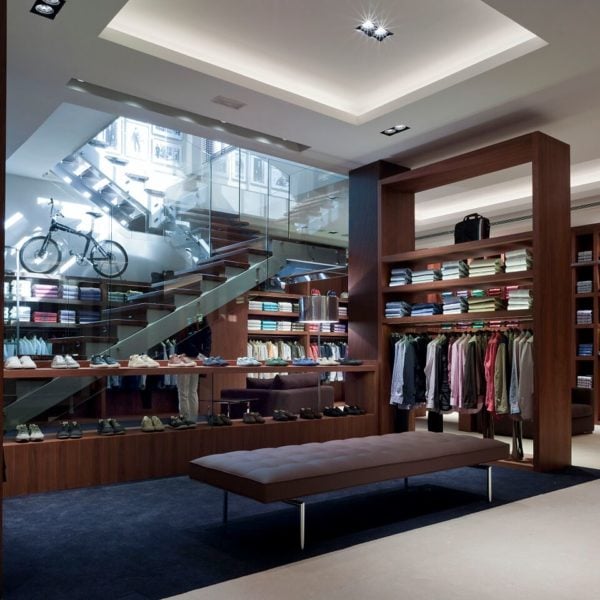 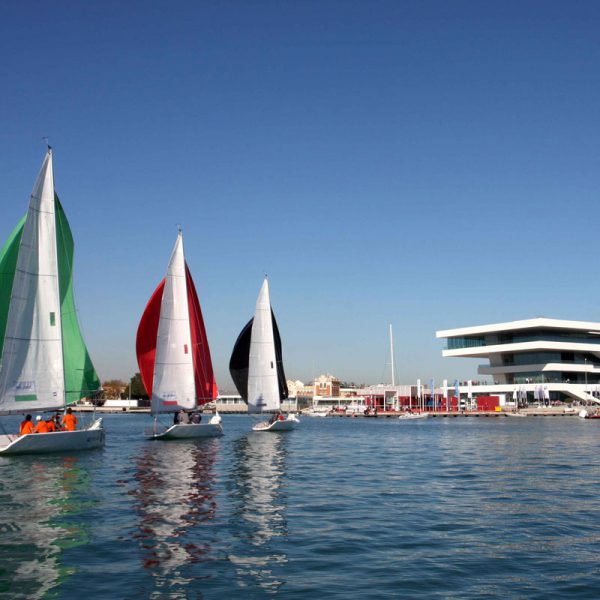