From 25 February to 10 March, Valencia is hosting an event dedicated to the world of haute cuisine, featuring some of the most renowned chefs both from Spain and abroad

Ten of the city’s best restaurants will be offering special menus and dishes created by two sets of hands with the guest chefs, which can be enjoyed at prices ranging from €50 to €150

And over the two weeks of the food festival there will be a range of other activities taking place on the theme of food, such as round-table discussions, tastings, workshops and master classes, all open to the public

Madrid, January 2019.- Cosmopolitan, vibrant and modern, and with a wealth of historic and cultural heritage. This is Valencia, a city which in recent years has become one of the major capitals of European cuisine, thanks to a group of bold, creative chefs who have taken the bountiful produce and culinary traditions of Valencia and injected new life into them, based on their talent, respect for the land and innovation. To stake its claim on the world food map, for the past three years Valencia and its chefs have been organising Valencia Culinary Festival, an initiative which over 14 days will turn the city into the setting for a series of unique and unrepeatable sensory experiences.

Valencia Culinary Festival is designed as an exchange of knowledge between the city’s most distinguished chefs and renowned figures at the national and international level. The chefs Begoña Rodrigo from La Salita, Luis Valls from El Poblet, Bernd Knöller from Riff, Enrique Medina from Apicius, Manuel Alonso from Casa Manolo, Jorge de Andrés from La Sucursal, Alejandro del Toro from the restaurant Alejandro del Toro, Miguel Ángel Mayor from Sucede, Vicente Patiño from Saití and the owner of Casa Montaña, Emiliano García, will be serving lunches and dinners in their respective restaurants (from €50 to €150), as well as menus created by two sets of hands with the five guest chefs: the Austrians Alfred Friedrich (from Brückenkeller) and Richard Rauch (from Steira Wirt), the Swede Mikael Svensson (from Kontrast), the Italian Ciro Scamardella (from Pipero) and the Spaniard Óscar García (from Baluarte, Soria). Also attending will be the renowned Austrian wine expert Erich Krutzler, who will be in charge of designing the perfect pairing for some of the menus.

The festival will begin on Monday 25 February with an inaugural breakfast at the Colón de Valencia market, and every day until 10 March there will be various offerings and activities held throughout the city (from tastings to master classes), all based around food. These include, for example, a discussion among all the participants (4 March at Casa Montaña) and a cooking workshop with female immigrant cooks (9 March at the Convent Carmen cultural centre), among others events.

One of the highlights at this third edition of Valencia Culinary Festival will be the Valencia Gastronomy Night, taking place on 3 March in the Veles e Vents building (the culinary multi-space located on the Marina de Valencia), which will feature eight of the ten participating chefs from Valencia. In turn, the closing lunch (Sunday 10 March in the Mercado de Colón) will be attended by all 15 chefs taking part in the festival as part of a unique event that will bring together the finest local produce with the most cutting-edge techniques currently to be found in Spain and abroad. 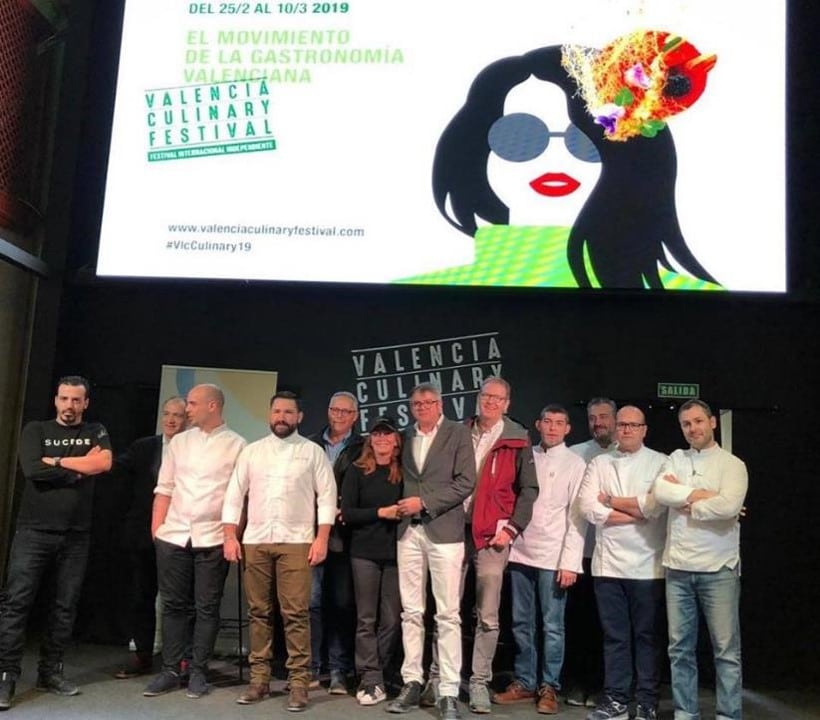 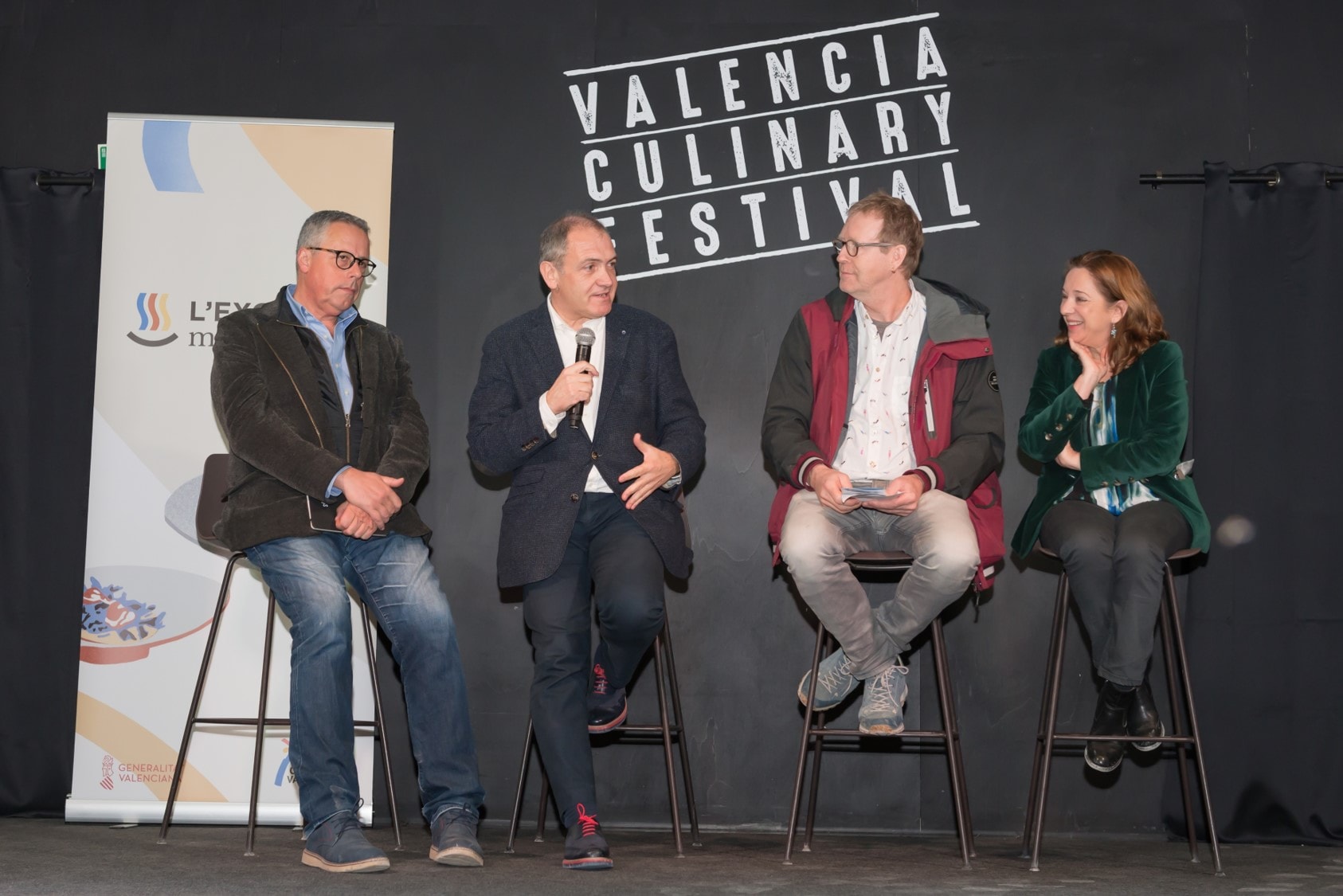